The November 2014 breach of security at Sony Corporation remains the subject of conversation throughout the end of the year. Many interesting details have become known while even more remains hidden. Most claims and discussions only serve to create noise and diversion though.

The most interesting question remains unanswered though. Why did the attackers decide to reveal themselves? They were in the Sony networks for a long time, they extracted terabytes of information. What made them go for a wipeout and publicity?

Was publicity a part of a planned operation? Were the attackers detected? Were they accidentally locked out of some systems?

What happened is a very important question because in the former case the publicity is a part of the attack and the whole thing is much bigger than just a network break-in. In the latter cases Sony is lucky and it was then indeed “just” a security problem and an opportunistic break-in.

Any security specialist should be interested to know that bigger picture. Sony should be interested most of all, of course. For them, it’s a matter of survival. Given their miserable track record in security, I doubt they are able to answer this question internally though. So it’s up to the security community, whether represented by specialist companies or by researchers online, to answer this most important question. If they can. 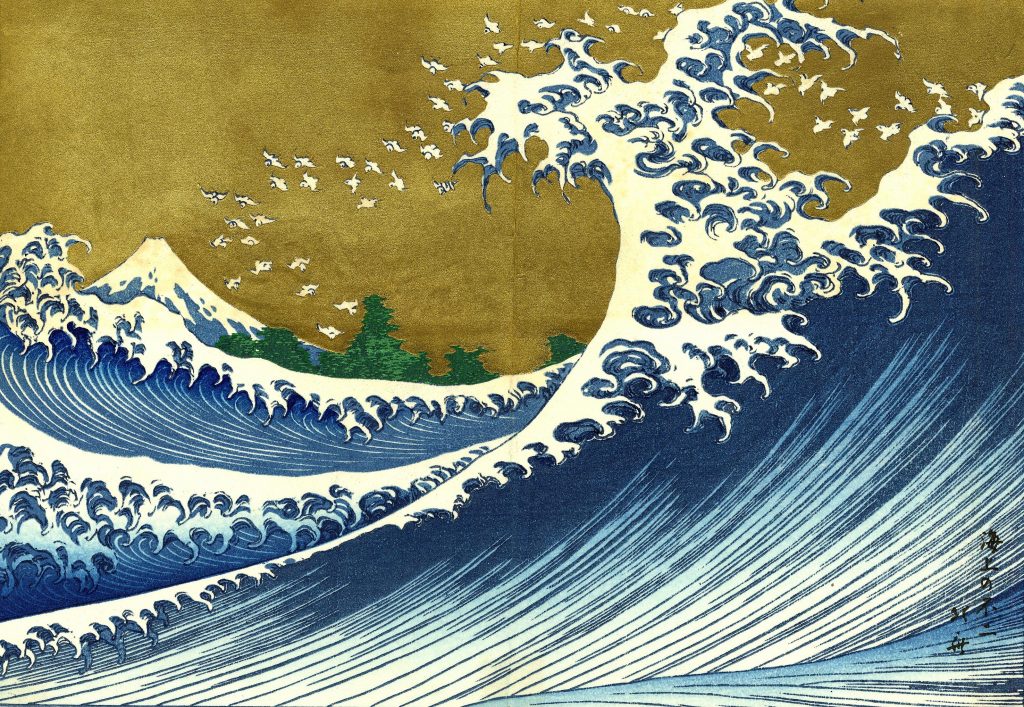 I would like very much to be a fly on the wall during this session, as well as during the high-level Sony meetings on this topic. 8-)

Heh, I wrote a letter to Hirai-san offering my services but never got any reply. It is a pity, I would really like to know what the game was.