About the so-called “uncertainty principle of new technology”

It has been stated that the new technology possesses an inherent characteristic that makes it hard to secure. This characteristic is articulated by David Collingridge in what many would like to see accepted axiomatically and even call it the “Collingridge Dilemma” to underscore its immutability:

That, when a technology is new (and therefore its spread can be controlled), it is extremely hard to predict its negative consequences, and by the time one can figure those out, it’s too costly in every way to do much about it.

This is important for us because this may mean that any and all efforts we do on securing our systems are bound to fail. Is that really so? Now, this statement has all of the appearance to sound true but there are two problems with it.

Second, the proposed dilemma is only true under a certain set of circumstances. Namely, when the scientists and engineers develop a new technology looking only at the internal structure of the technology itself without any relation to the world, the form, and the quality. Admittedly, this is what happens most of the time in academia but it does not make it right.

When one looks only at the sum of parts and their structure within a system, let’s say, one can observe that parts could be exchanged, modified and combined in numerous ways often leading to something that has potential to work. This way, the new technologies and things can be invented indefinitely. Are they useful to the society, the world and the life as we know it? Where is the guiding principle that tells us what to invent and what – not? Taken this way, the whole process of scientific discovery loses its point.

The scientific discovery is guided by the underlying quality of life that guides it and shapes its progress. The society influences what has to be invented, whether we like it or not. We must not take for granted that we are always going the right way though. Sometimes, the scientists should stand up for fundamental principles of quality over the quantity of inventions and fight for the technology that would in turn steer the society towards better and more harmonious life.

Should the technology be developed with utmost attention to the quality that it originates from, should the products be built with the quality of life foremost in the mind, this discussion would become pointless and the academic dilemma would not exist. Everything that is built from the quality first remains such forever and does not require all this endless tweaking and patching.

We can base our inventions and our engineering on principles different than those peddled to us by the current academia and industry. We can re-base the society to take the quality first and foremost. We can create technologically sound systems that will be secure. We just have to forgo this practicality, the rationality that guides everything now even to the detriment of life itself and concentrate on the quality instead. Call it “Zenkoff Principle”.

The beauty and harmony of proper engineering have been buried in our industry under the pressure of rationality and the rush of delivery but we would do better to re-discover it than to patch it with pointless and harmful excuses. 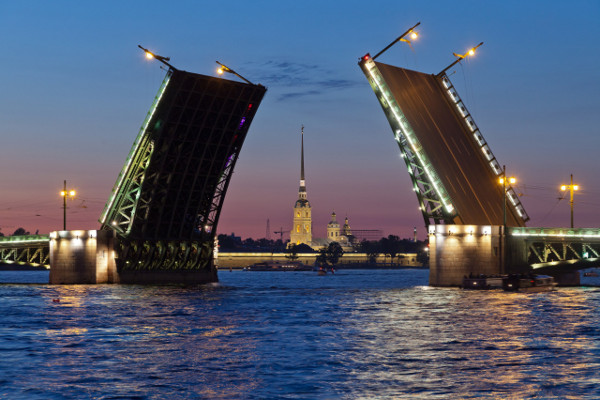 P.S. Perhaps I should have written “quality” with a capital “Q” all over because it is not in the sense of “quality assurance” that I use the term but the inherent quality of everything called “arete” by Greeks that originates both form and substance of the new inventions.